BV Baseball Club has had a wonderful Run on the biggest National Stage Events our country has to offer!!  We currently hold the National record for Cooperstown Championships with 11!!  We also have won several more National Championship Tournaments run by several other organizations!!  Please enjoy a little look at some of these accomplishments below: 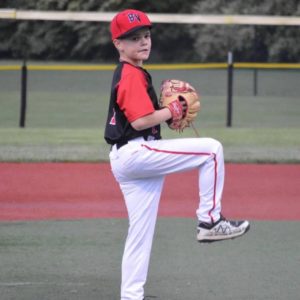